Liberty Baptist Chaplains, called to bear the presence and message of Jesus Christ around the globe. 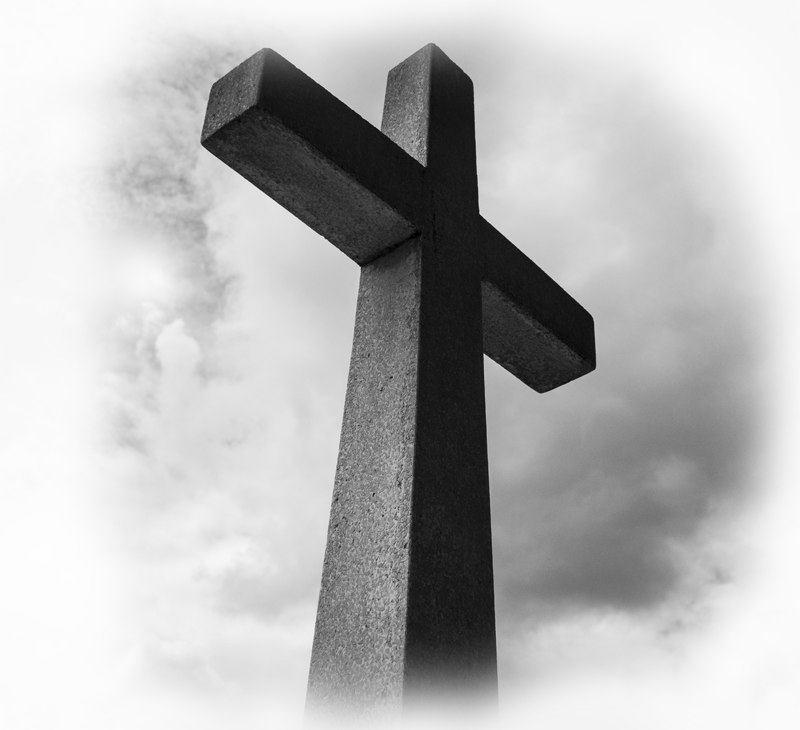 The Liberty Baptist Fellowship provides endorsement and pastoral care of chaplains and counselors in ministry who serve in a variety of chaplain ministries, including military, hospitals, prisons, public safety, community and corporations. 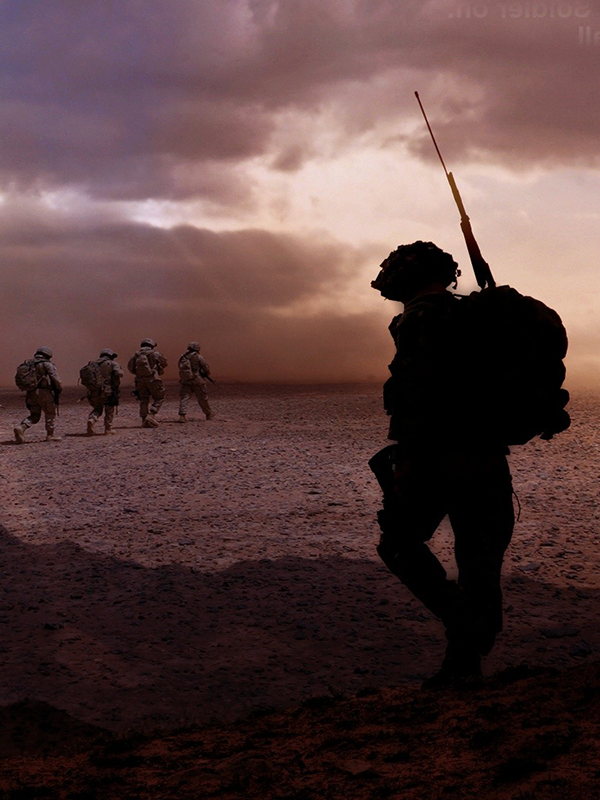 It all started with those desiring to serve Christ…

In 1982, LBF was approached by graduates of the seminary who had a desire to be chaplains, and needed to be endorsed by a denomination or fellowship of churches. Soon thereafter, LBF applied to the Armed Services Chaplains Board and was approved to be an official endorsing agency.

Dr. Steven E. Keith serves as the Liberty Baptist Fellowship Chaplain Endorser. In this capacity he oversees near 400 Chaplains. Additionally, he is the Director of the Center for Chaplaincy at Liberty University. In this capacity he orchestrates the Center’s mission of educating and equipping over 800 chaplain students to be Champions for Christ in secular and sacred environments. Dr. Keith serves as the Professor of Chaplaincy in the School of Divinity and also serves as a chaplain for Operation Heal Our Patriots, a ministry of Samaritans Purse for our military veterans.

Formally, Chaplain, Colonel Steve Keith (USAF Ret.) served as an Active Duty Air Force Chaplain from 1984-2014. Notably, as Director of the Armed Forces Chaplaincy Center (AFCC) he led the Congressionally mandated inauguration of the new Center for Chaplaincy and orchestrated inter-service education for the Army, Navy, and Air Force Chaplain Corps. Additionally, he served as the Commandant of the Air Force Chaplain Corps College and was responsible for the education and training of all Active Duty, Reserve, and Air National Guard Chaplains and Chaplain Assistants, ministering to 800,000 military personnel and their families worldwide. Distinctly, Chaplain Keith served in 19 assignments worldwide and deployed several times to the Middle East, most notably to Iraq where he received the Bronze Star for exceptional ministry while under fire.

On Jan. 15, 2020, Dr. Keith, was announced as an Executive Counsel Member of the National Conference on Ministry to the Armed Forces (NCMAF). NCMAF mission statement is to connect “member faith groups with military and VA chaplaincies,” and to “celebrate the religious diversity of the United States of America.”  Dr. Keith sees the potential of this appointment to positively impact the chaplains he endorses.

Chaplain Keith was ordained to the ministry in 1981. He holds a Bachelor of Arts, Master of Strategic Studies, Master of Divinity, and Doctor of Ministry. Chaplain Keith is married to Delta (Johnson) Keith and they have five children and eight grandchildren. 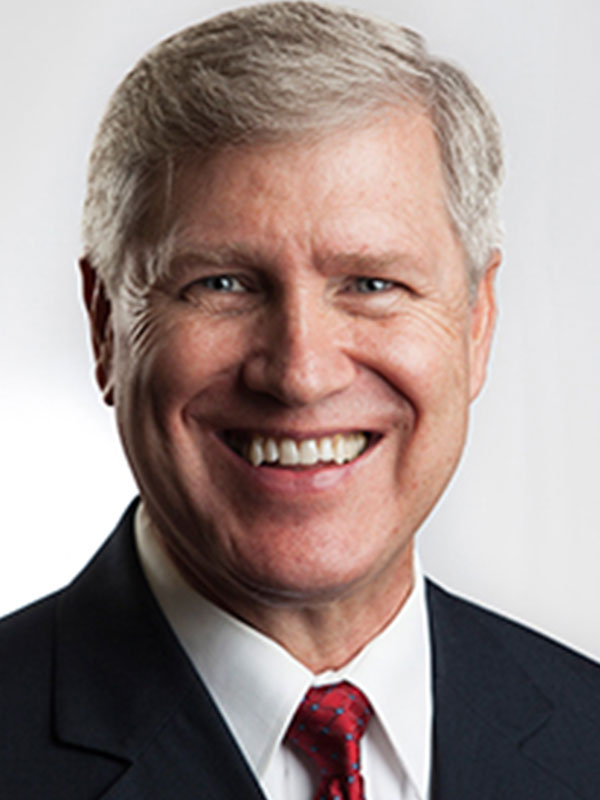 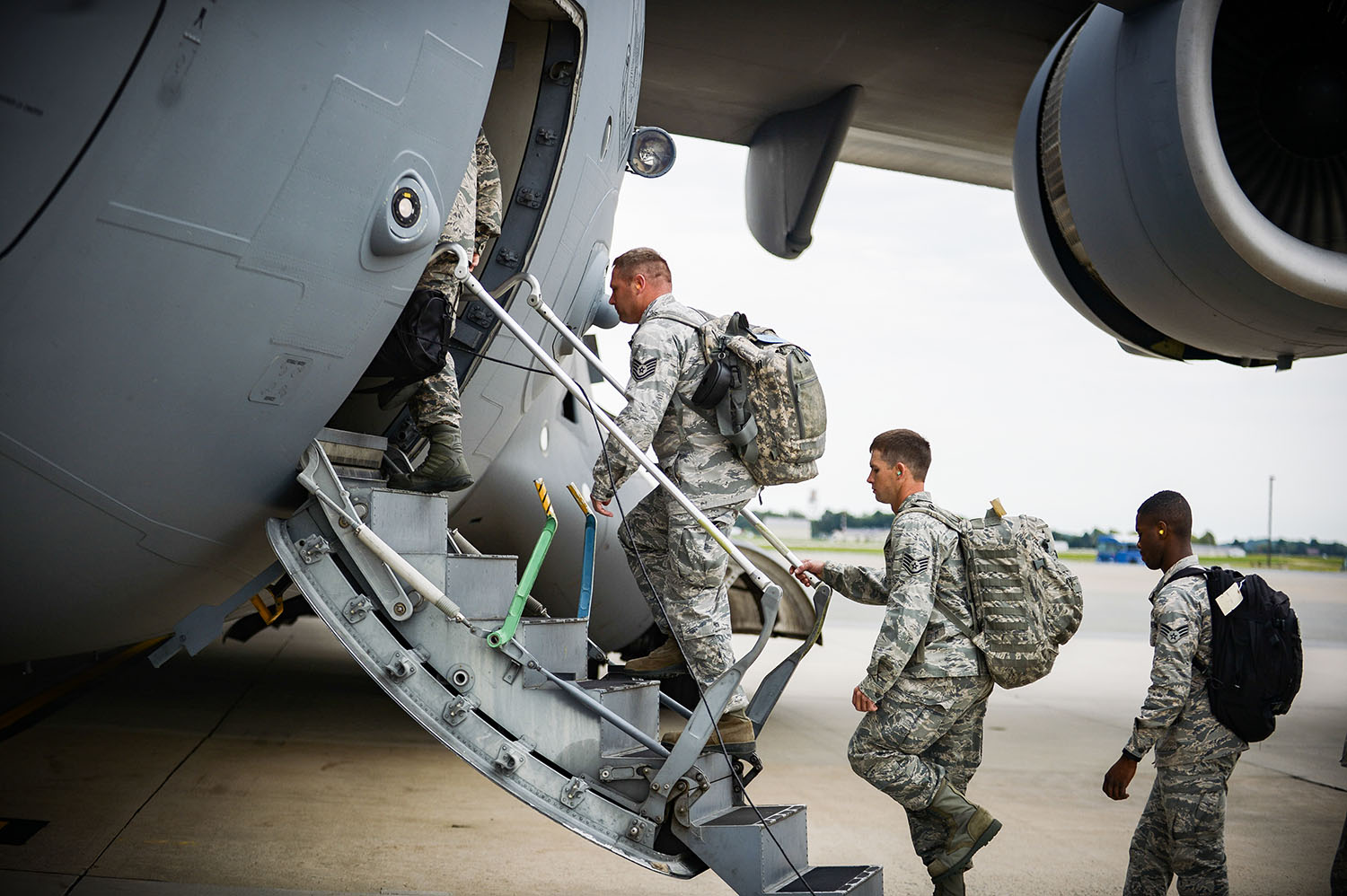 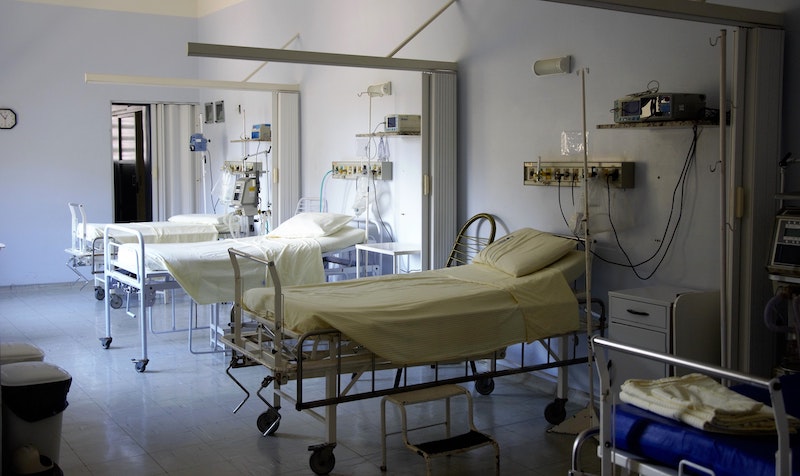 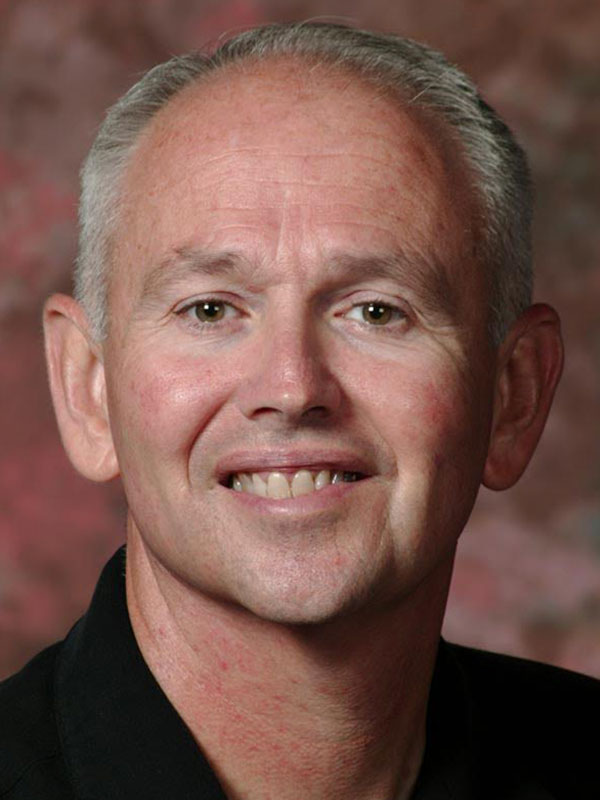 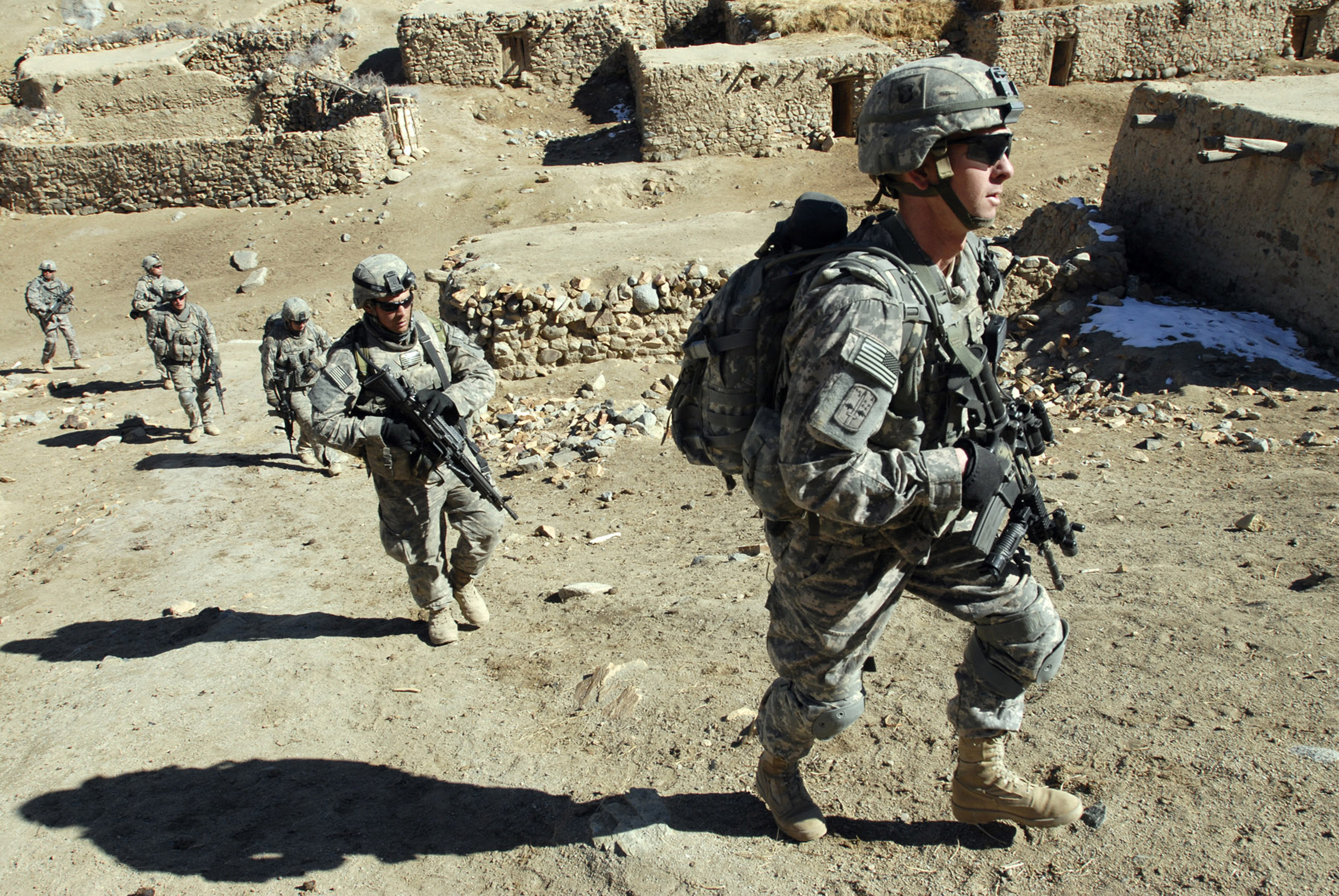 Dr. Keith Travis serves as the Liberty Baptist Fellowship Associate Endorser. Before starting with LBF, Dr. Travis worked as a chaplain endorser for the North American Mission Board, where he was the Team Leader for Chaplaincy Evangelism for 11 years. A native of Virginia, Keith is a graduate of Carson Newman College in Jefferson City, Tennessee, and he received a Master of Divinity Degree from Southeastern Baptist Theological Seminary, Wake Forest, North Carolina, and completed his Doctor of Ministry Degree from Erskine Seminary in Due West, South Carolina, and an MA in Counseling from Liberty University, and attended the US War College.

Keith has 28 years of experience in the United States Army as a Chaplain (and is a retired Colonel). He and his family were missionaries with the Foreign Mission Board (IMB) in Costa Rica and Mexico for six years. In addition, he has served in several churches as pastor or associate pastor roles.

He and his wife Pam have been married for 37 years. Pam is originally from Greensboro, North Carolina.   They live in Orlando, Florida, and have three adult children (including a son in law), and 2 grandchildren, who are the love of their lives!

Keith spends his spare time as a Professor with Liberty University School of Divinity, Gateway Seminary (Golden Gate Theological Seminary), and Columbia International Seminary (Columbia SC) where he teaches classes on Chaplaincy to online students, as well as in-resident work during intensive weeks.